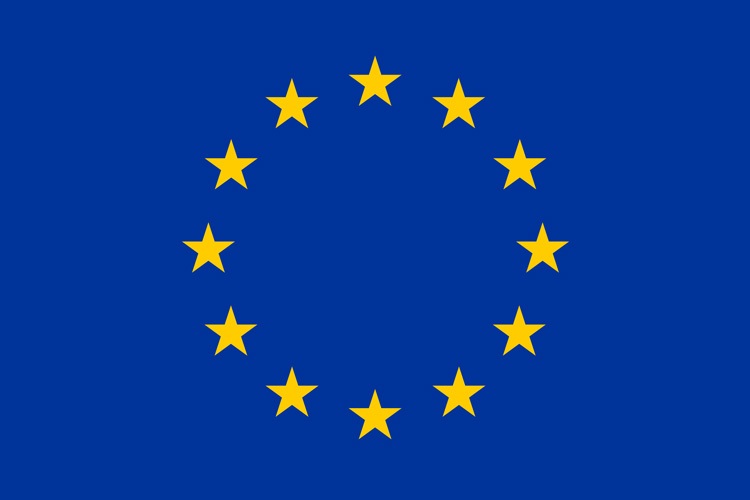 The “green recovery alliance” was launched in the middle of April at the initiative of Pascal Canfin, a French centrist MEP who chairs the European Parliament’s committee on environment and public health. An informal alliance has been launched in the European Parliament on the back of calls from 12 EU environment ministers who have signed an appeal for a green recovery from the COVID-19 pandemic.
At present, some 80 MEPs, some 50 corporate executives for European large corporations, several of the major European trade unions and a large number of NGOs and others have joined the EU Alliance for a Green Recovery.
At the beginning of May, AP6 chose to sign the EU Alliance for a green recovery.
As a signatory, one support the call that “to be committed to offering different types of investment solutions, in line with climate commitments, to restart the economy after the crisis.”